An emotional Joe Rogan revealed on Wednesday that he was devastated by the sudden death of celebrity chef Anthony Bourdain in 2018.

Rogan discussed his reaction to his friend’s passing during a conversation with fellow comedian Sam Morrill on Wednesday’s episode of his podcast, “The Joe Rogan Experience.”

Renowned author and host of CNN’s “Parts Unknown” travel series Bourdain was found dead at the age of 61 in his hotel room in France in 2018. The authorities later termed his death a suicide.

Rogan described the early days of his friendship with Bourdain, which began after discussing their mutual love for mixed martial arts.

“You were like, ‘Am I blowing this with Bourdain? Morrill said.

“The only thing that saved me, I think I met him in a UFC and he was a huge UFC fan, and it was before he actually got into jujitsu, his wife was into jujitsu and then he joined the UFC. And then he started appearing on the show,” Rogan said.

“And then he started coming to my standup and then we started hanging out and then, you know, went to dinner with him several times.”

Rogan described going to dinner with Bourdain, who wrote the acclaimed restaurant industry memoir “Kitchen Confidential” in 2000, as “featured at a rock show with Mick Jagger.”

“It’s like, you were with Bourdain. The chefs would all come out and they would, you know, they would insist, like, off the menu, ‘Let’s cook for you,'” Rogan said.

Rogan said he would frequently contact Bourdain for food recommendations in travel destinations like Tokyo. The comedian appeared in an episode of “Parts Unknown” that aired in 2016, when he and Bourdain went hunting in Montana.

“I have an old phone – I change my number all the time – and I keep this number because I have text messages from him,” Rogan said. I’m like, I can’t seem to get rid of that number. I’m gonna keep that number just for that. He would send me just to go over text messages and look at pictures and do shit. ,

The podcast star choked up to reminisce about their friendship.

“It sucks when you think you could help. It’s what sucks the most, you know, when a friend takes their own life and you’re like, ‘God damn, I wish I was there ,’ Rogan said. “I think if I was there, I could help.”

Mediaite previously reported on the segment. 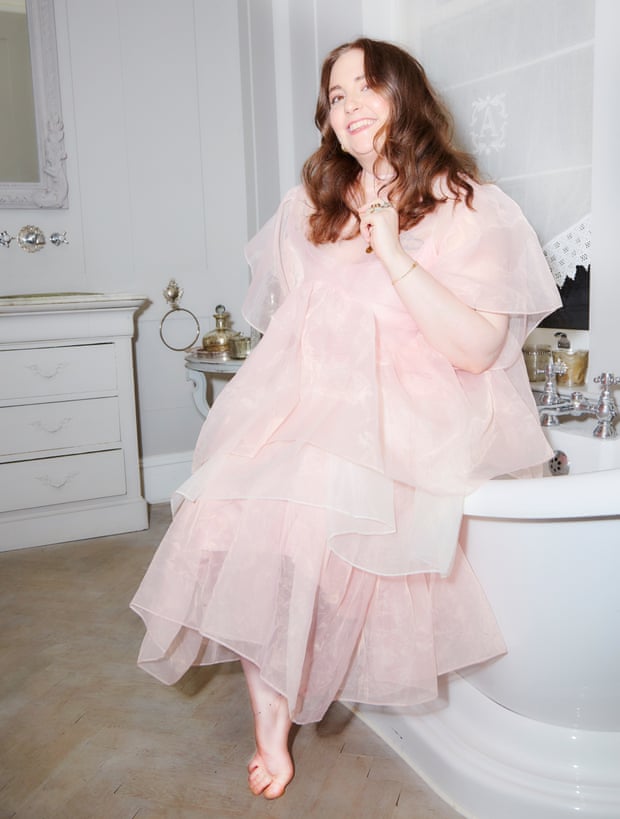 ‘I stopped being a person I liked’: Lena Dunham on time out, rehab and marriage