Wilde confirmed that Harry Styles did not spat on Chris Pine at the Venice Film Festival in early September while talking to Stephen Colbert. “Spit-get,” as Wilde put it, after a video of Styles going to his seat went viral on the internet. In the video, it appears as the “Watermelon Sugar” singer spits on Pine.

However, Wilde said that never happened.

“One of our weirdest rumours, Spit-Gate, which you’ve probably heard about, do I guess…” began Wilde before Colbert interrupted him.

“Did Harry Styles spit on Chris Pine? Why or why not? Support your answer,” read a note card from the comedian.

“No, he didn’t,” insisted the director. “But I think it’s a perfect example of, like, people looking for drama anywhere. Harry didn’t spit on Chris, really…” Colbert explained before biting him again.

“Only time will tell,” he quipped.

“No, he really didn’t!” Wilde repeated.

After the moment went viral, a representative for Paine immediately denied having spit.

Pine’s rep told Fox News Digital at the time, “It’s a ridiculous story … the result of a complete fabrication and a strange online confusion that is clearly deceiving and allows for silly speculation.” “Just to be clear, Harry Styles didn’t spit on Chris Pine.”

“There is nothing but respect between these two men and any suggestion otherwise is a clear attempt to create drama that doesn’t exist,” the representative said.

A video of Harry Styles and Chris Pine from the moment went viral on the internet.
(Vittorio Zunino Cellotto)

Many believed that Styles taking his seat inside the theater while spitting on Pine was just an illusion, despite the tense situations surrounding the film since its inception more than two years ago.

Wilde also addressed the drama surrounding the very early exit of Shia LaBeouf, who was originally set to star in the film. Wilde claimed in an interview with Variety that the “Transformers” star was fired. However, after publication of the interview LaBeouf surfaced and said that he “Don’t Worry Darling” has left.

“At the beginning of the film-making process, as director I tried to mediate a situation between people to try to see if they could work happily together. Once that was clear Went that it wasn’t a durable working relationship, I was given an ultimatum, I chose my actress, which I did, I’m so happy,” Wilde told Colbert.

“At the time, was I disappointed that we weren’t able to make it work? Sure. Did information about that come out later that made me believe we made the right decision? Exactly.”

Wilde appears to have been dodging from making a firm statement on whether LaBeouf left or was fired.

“We had to replace Shia. He’s a brilliant actor, but it wasn’t going to work out,” she adds. “When he gave me his or Florence’s ultimatum, I chose Florence, and he seemed to be walking away and I felt like we were moving on without him.”

“It’s a question of semantics,” she said. “… it was not going to proceed the way he wanted, and so he had to leave.”

The role of LaBeouf was given to Styles.

Lauryn Overhaltz is an entertainment writer for Fox News Digital. 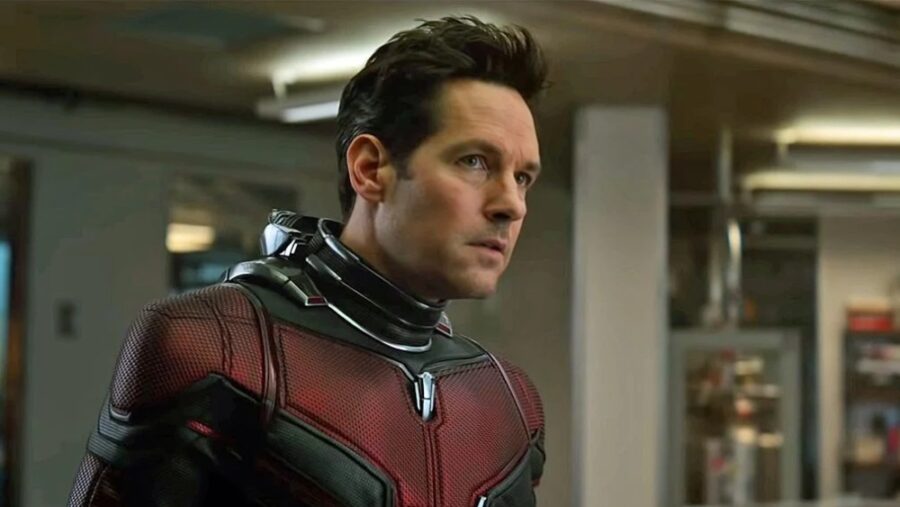