Princes Andrew, Harry and Princess Beatrice could lose ‘stand-in status’ if King Charles finds a way to make advisers only working members of the royal family

By Jessica Warren for Mailonline

The Duke of York, the Duke of Sussex and Princess Beatrice may not be able to stand in for the king if he goes ahead with plans to amend the law so that advisers to the kingdom are all working royals.

As part of the Regency Act of 1937, the monarch’s spouse and the next four adults may act as advisers to the state for official business. 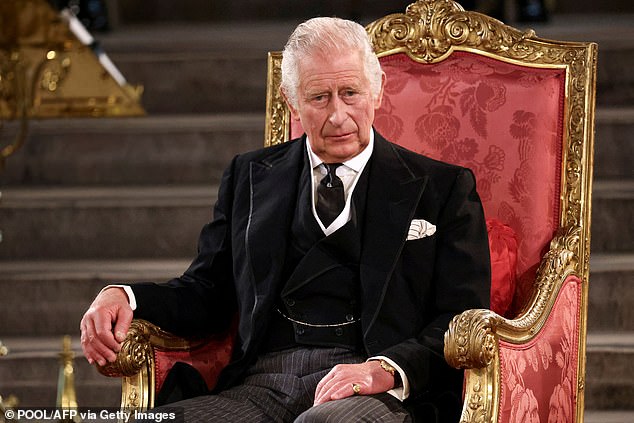 As part of the Regency Act of 1937, the monarch’s spouse and the next four adults may act as advisers to the state for official business.

With Camilla now Queen Consort, she could be joined in this role alongside Princess Beatrice – who has moved up the line of succession.

However, with Princess Andrew, Harry and Princess Beatrice all non-working royals, it is understood the King is looking to change the law.

The Telegraph reported that he may bring forward his siblings Princess Anne, the Princess Royal and Prince Edward, the Earl of Sussex, to become official stand-ins.

This would mean that the role of state counselor is no longer based on the line of succession.

As a result, the heir to the throne, Prince William, may need to be given the role formally, rather than relying on the traditional pattern. 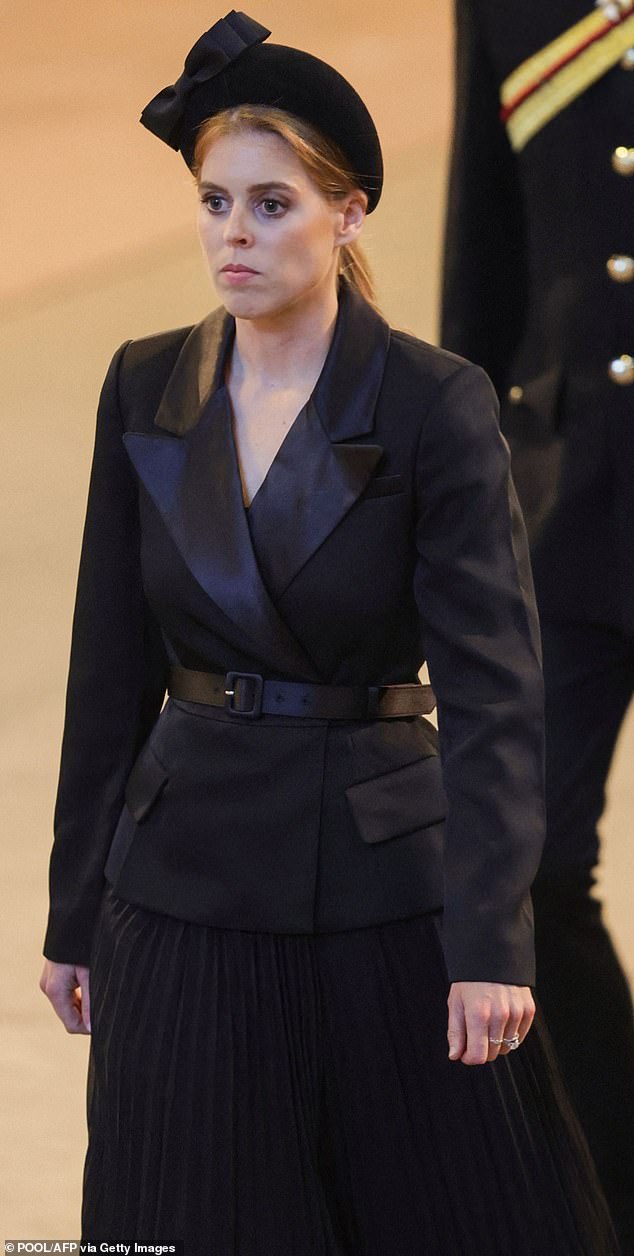 State advisers, who act on behalf of the king, are rarely called when they are incapacitated or traveling abroad.

But in May this year, the then Prince Charles, along with his son, Prince William, stood in for the Queen for the state opening of Parliament.

The law requires the presence of two advisors in place of the emperor.

The King would need to change the law through Parliament and could be done through the Regency Act if the King asked the MPs to consider their request.

The late Queen had previously used the act to make Prince Philip regent if her child ascended the throne before her 18th birthday. 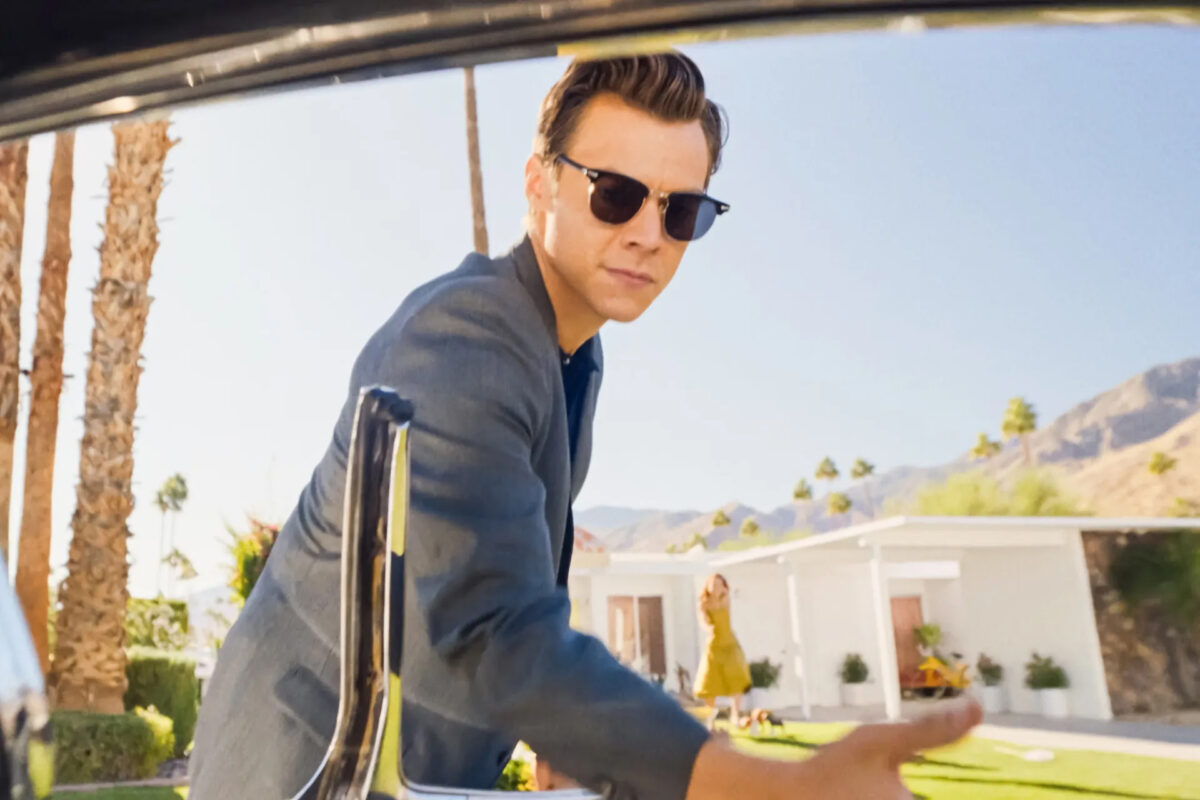 ‘Don’t Worry Darling’ Is Just ‘Ready Player One’ for Incels