Savannah and Isla did not arrive with their father Peter Phillips, who was walking behind the Queen’s coffin in procession. Rather, the Phillips girls are joined by aunts and uncles Zara and Mike Tindall and their cousin Mia. Mike and Zara’s other children, Lena Tindall and Lucas Tindall, were too young to attend. 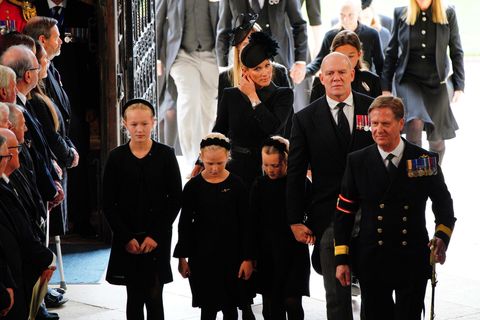 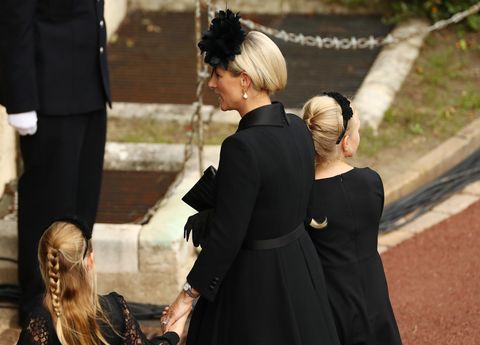 Zara Tindall and her daughter Mia (left) and her niece Savannah (right). Arrive at Windsor Castle for a committed service to Queen Elizabeth.

Three royal children also joined the princes’ vigil this past weekend, as their grandmother Princess Anne kept an eye on their mother Queen Elizabeth’s coffin as it was in state at the Palace of Westminster. He was joined by 4-year-old Lena Tindall, who was not in Windsor today. 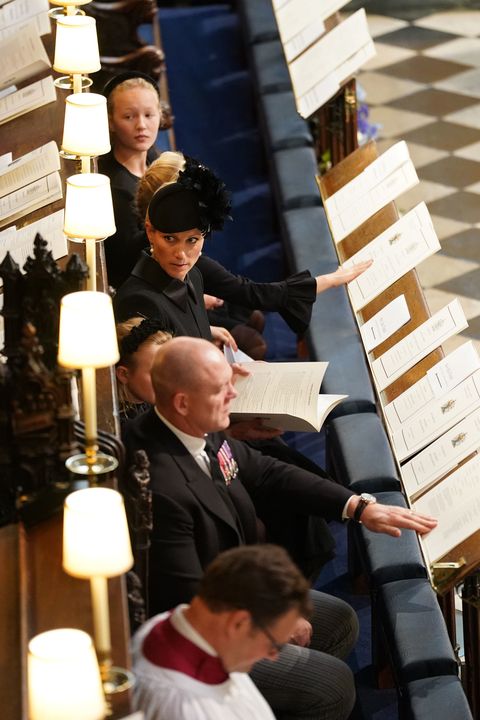 Attending the funeral at Westminster Abbey this morning were Prince George and Princess Charlotte, the Queen’s only great-grandchildren. The youngest child of Prince William and Princess Kate, Prince Louis was probably deemed too young to be involved in the somber affair. For the funeral, Princess Charlotte wore a diamond horseshoe brooch that was gifted to her by Queen Elizabeth. 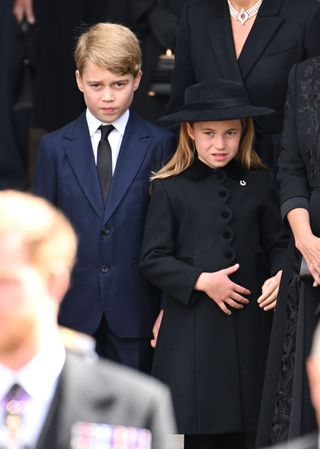 The young prince and princess at Queen Elizabeth’s funeral. 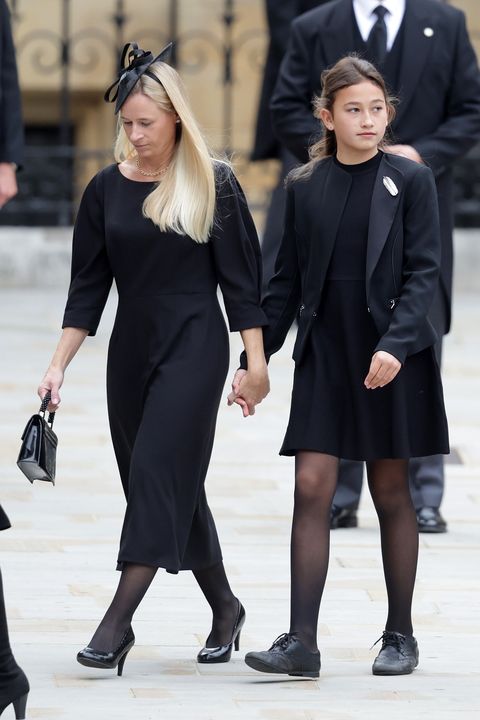 Princess Charlotte was the youngest mourner in attendance, followed by her cousins ​​Mia, 8, and Isla, 10.

Emily Burak (he/she) is a news writer for Town & Country, where she covers a range of topics from entertainment, culture, royals, and more. Prior to joining T&C, she was deputy managing editor at the Jewish culture site He Alma. Follow him @emburack on Twitter and Instagram.