Ukraine’s president, Volodymyr Zelenskiy, said his country’s forces had taken back 6,000 sq km (2,400 square miles) of Russian-held territory in the country’s south and east. Ukraine’s forces have continued to press their counterattack in Kharkiv, seeking to take control of almost all of the province. Ukraine’s troops headed north, reportedly recapturing towns all the way to the Russian border, and a video circulated of a Ukrainian soldier at the centre of the strategic city of Izium.

Russia’s military commanders have stopped sending new units into Ukraine after the counteroffensive, the general staff of the armed forces of Ukraine said on its Facebook page on Monday. “The military command of the Russian federation has suspended the sending of new, already formed units into the territory of Ukraine. The current situation in the theatre of operations and distrust of the higher command forced a large number of volunteers to categorically refuse the prospect of service in combat conditions.”

Barbarian
Russian troops have left behind stockpiles of ammunition and other supplies following Ukraine’s counteroffensive in Kharkiv oblast, the Kyiv Independent reports. The news outlet reported that Russian soldiers dropped their weapons on the ground when they fled, with some jumping on to stolen bicycles and trying to pass for locals. One analyst estimated that more than 300 vehicles, including tanks, self-propelled mortars and supply trucks, had been lost between 7 and 11 September.

Russia responded to the counteroffensive by launching missile strikes that cut electricity and water supplies in Kharkiv city for a second time in less than 24 hours, knocking out both on Monday morning just hours after the city authorities had restored 80% of the utilities that had been cut overnight. Ukraine also said Russia launched 18 missile and 39 airstrikes overnight. At least four civilians were killed and 11 others wounded, the presidential office in Kyiv added.

Russia’s president, Vladimir Putin, appeared on state TV on Monday evening, chairing a meeting on the economy at which he made no reference to the military situation and said Russia was holding up in the face of western sanctions. “The economic blitzkrieg tactics, the onslaught they were counting on, did not work”. Earlier in the day, Kremlin spokesperson Dmitry Peskov had said “the military operation continues” and “it will continue until the goals that were originally set are achieved”.

The US assesses that Russia has largely ceded its gains near Kharkiv and many retreating Russian soldiers have exited Ukraine, moving over the border back into Russia, a senior US military official said on Monday. However, the US-based Institute for the Study of War thinktank said that “Ukraine has turned the tide in its favour, but the current counteroffensive will not end the war”.

Ukrainian authorities have said they are capturing so many Russian prisoners of war the country is running out of space to put them, the Associated Press reports. Ukrainian presidential adviser Oleksiy Arestovich did not specify the number of Russian prisoners, but said the PoWs would be exchanged for Ukrainian service members held by Moscow. Military intelligence spokesperson Andrey Yusov said the captured troops included “significant” numbers of Russian officers.

Municipal deputies from 18 districts of Moscow and St Petersburg have signed a public statement demanding that Vladimir Putin resign. “We, the municipal deputies of Russia, believe that the actions of President Vladimir Putin harm the future of Russia and its citizens,” read the statement published by Ksenia Torstrem, the municipal deputy of the Semenovsky district of St Petersburg. “Deputies are not yet forbidden to have an opinion. And it is also not forbidden to speak for the resignation of the president. He is not a monarch, but a hired worker, receives a salary from our taxes.”

… we have a small favour to ask. Millions are turning to the Guardian for open, independent, quality news every day, and readers in 180 countries around the world now support us financially.

We believe everyone deserves access to information that’s grounded in science and truth, and analysis rooted in authority and integrity. That’s why we made a different choice: to keep our reporting open for all readers, regardless of where they live or what they can afford to pay. This means more people can be better informed, united, and inspired to take meaningful action.

In these perilous times, a truth-seeking global news organisation like the Guardian is essential. We have no shareholders or billionaire owner, meaning our journalism is free from commercial and political influence – this makes us different. When it’s never been more important, our independence allows us to fearlessly investigate, challenge and expose those in power. Support the Guardian from as little as $1 – it only takes a minute. If you can, please consider supporting us with a regular amount each month. Thank you. 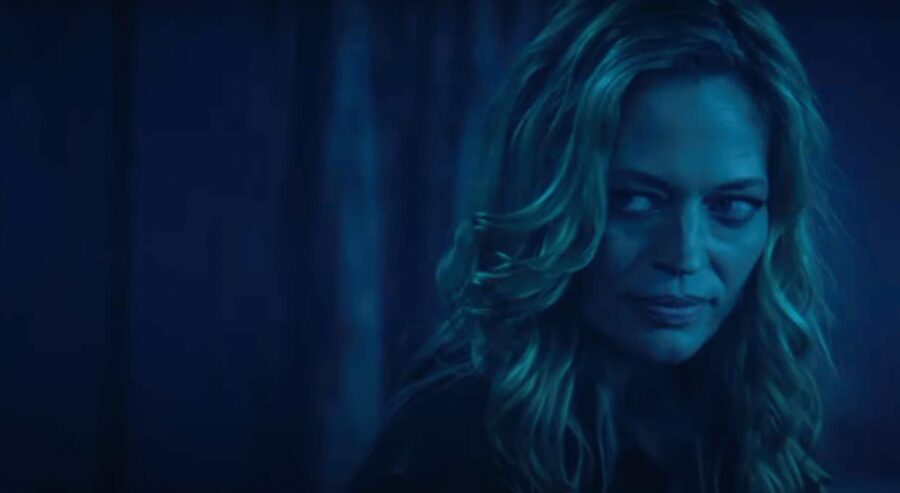