In the latest episode of “The King of Masked Singer”, the identities of the “Gura’s Grace” pair are finally revealed!

The September 11 episode of the MBC Singing Contest marked the second installment of the show’s duets special for the Chuseok (Korean Thanksgiving) holiday. While the show usually features masked contestants singing alone as they compete for a chance to challenge the reigning champion, contestants compete in pairs to compete against each other in the annual doubles special.

Last week, a masked pair named “Gura’s Grace” defeated the “Dragon vs. Tiger” pair (later Kwon In Ha and Shim Hyung Rae) in the first round of the competition.

When two contestants demonstrated their dancing skills on stage, Kim Gura speculated that one of them was a kogyol of UP10TION and the other a member of Golden Child. When everyone turned to Golden Child’s Jibom, who was appearing on the show as a panelist, Jibom replied that he thought it might be Seungmin, who he hadn’t seen until recently.

In the latest episode of the show, “Gura’s Grace” performed a duet version of DAYBREAK’s “Flower Road” after advancing to the second round.

The two also teamed up for a dance cover of EXO’s “Growl”, in which Kim Gura requested that they make their performance as fun and entertaining as possible.

After seeing them dance, Jibom announced that he was now fairly sure that one of the members was his bandmate Seungmin.

Although the two enthralled the audience with their renditions, they eventually lost out in the rounds of “Our Friendship with a Margin of One Vote”, which performed an emotional cover of Brown Eyed Soul’s “Did We Really Love”.

When it came time to take off their masks, it was revealed that “Gura’s Grace” was, in fact, Seungmin and Kogyol. 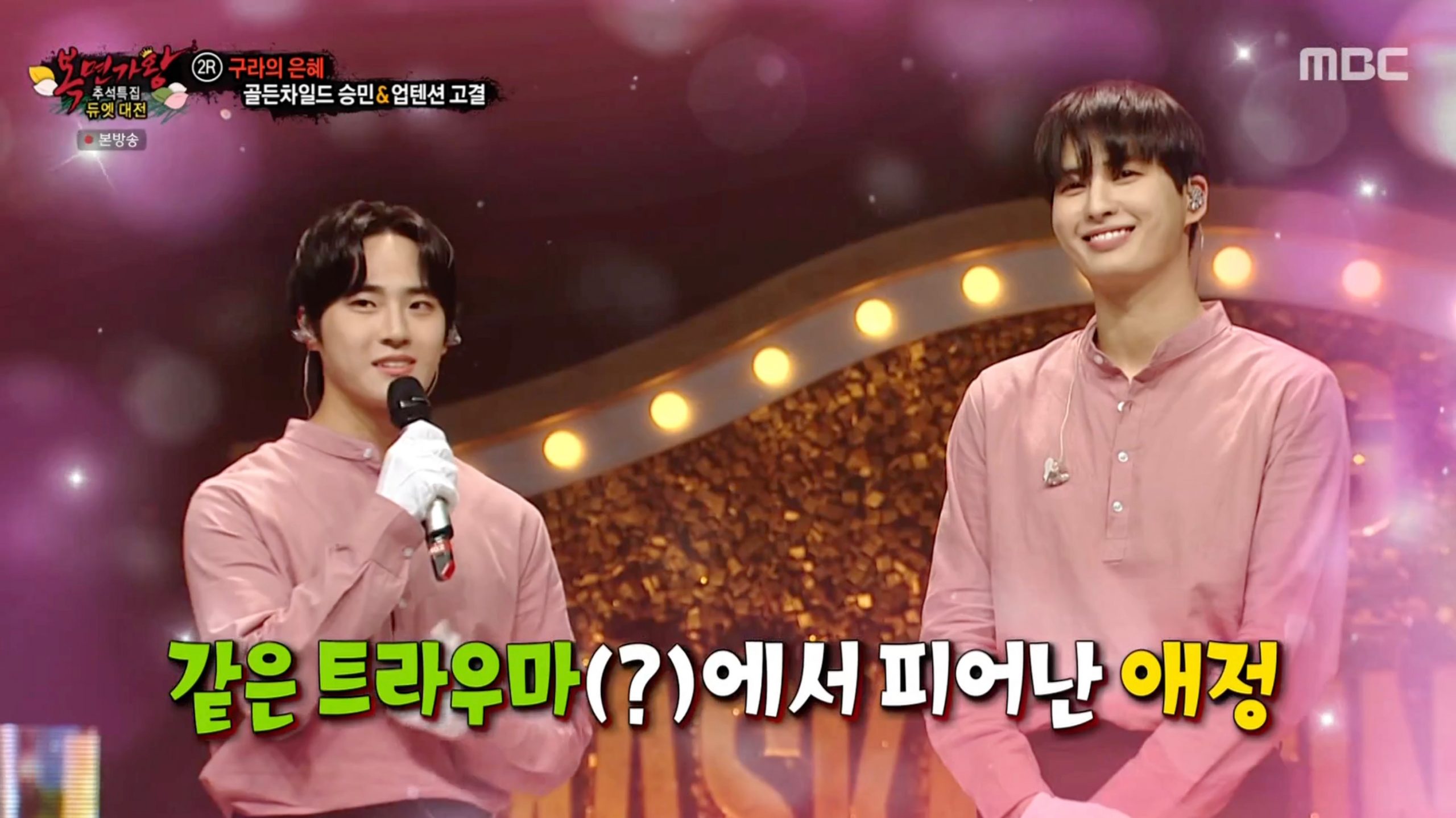 Although they lost in the second round, the two idols may have forged a new friendship: at the end of the episode, Seungmin asks Kogyol if he can start calling her “hyung“(A Korean word for an older brother or male friend).

Kogyol immediately agreed, asking Seungmin to speak to him informally from now on, and the two gave a heartfelt hug that made the panelists smile. 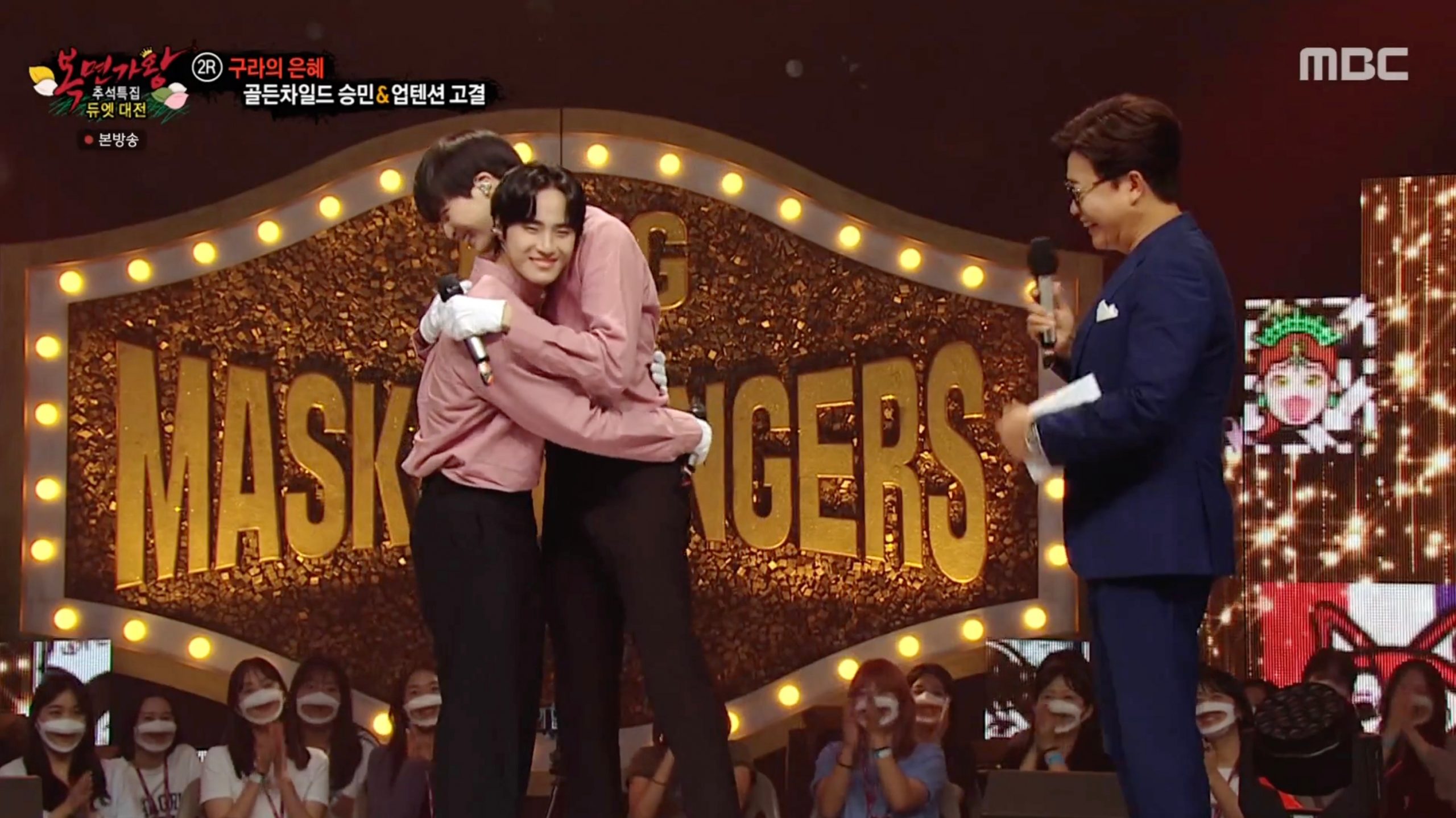 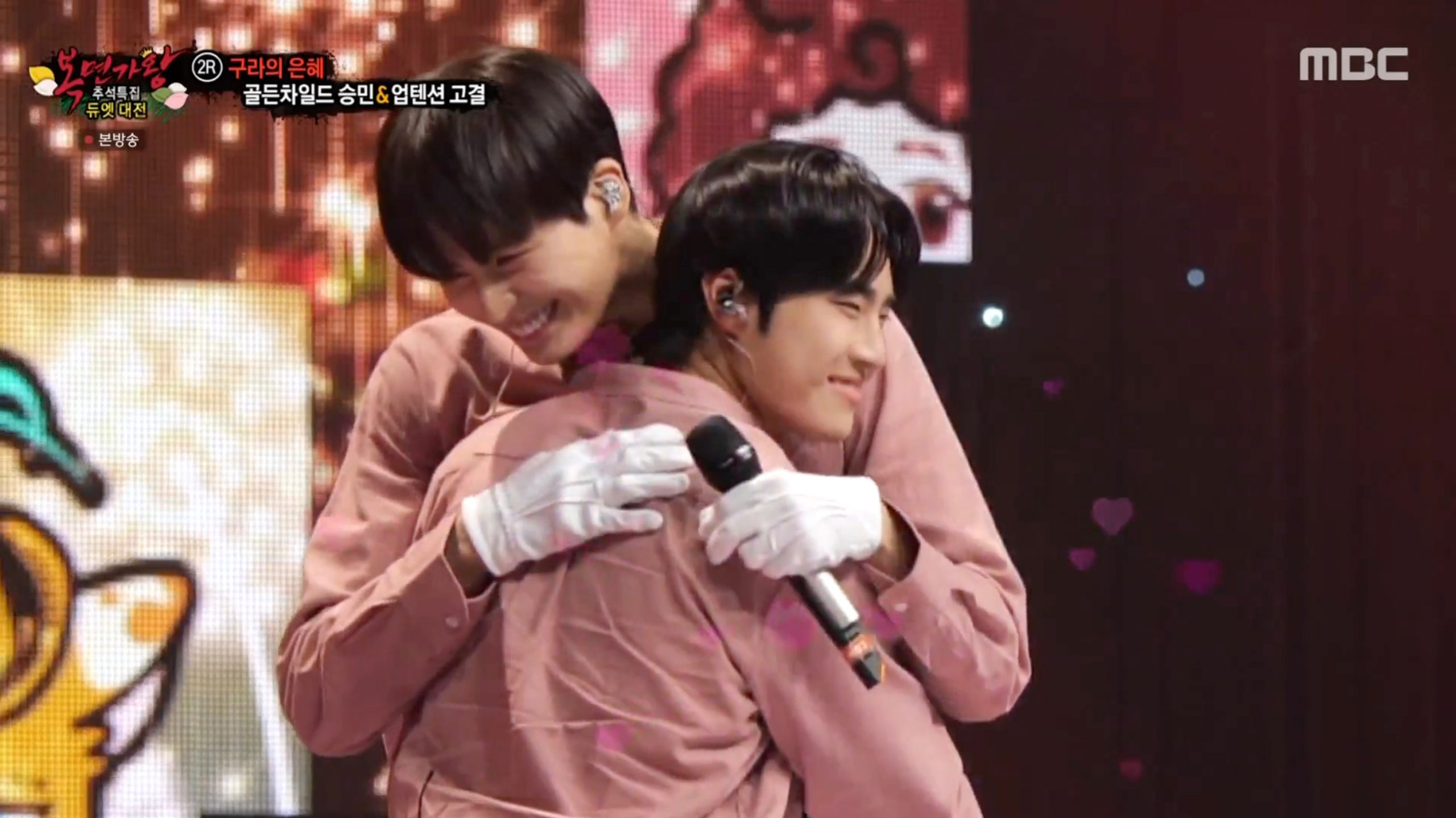 At another point in the show, Jibom and Michael Lee took the stage for a special encore performance of Michael Jackson’s “Black or White”, which they had previously sung together on the program as part of a Round 1 fight two years earlier. was.

Watch the full episode of “The King of the Masked Singer” with English subtitles below!

How does this article make you feel? 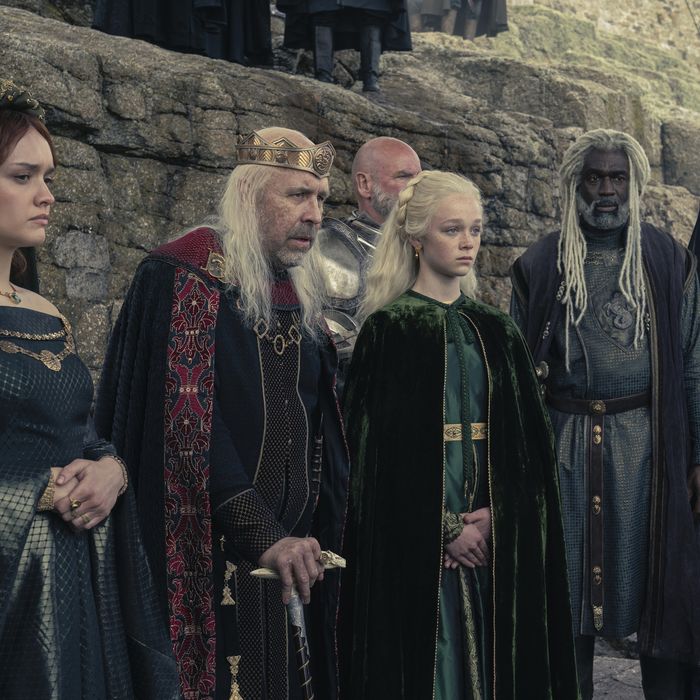